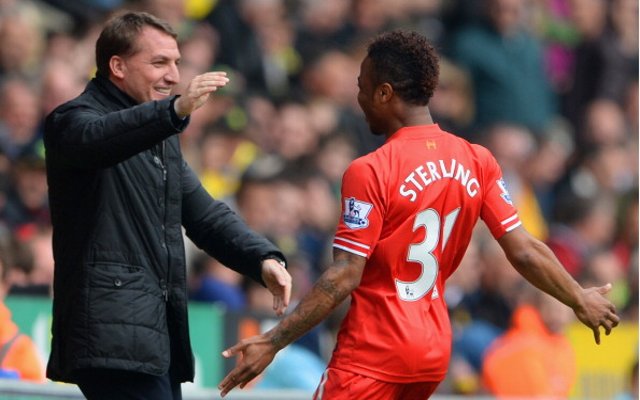 What an outstanding season the young Reds wide man has enjoyed, especially the second half of the campaign where Sterling has really managed to catch the eye with his exhilarating displays up front for the Merseyside giants.

And with 48 key passes to his name, as well as a further nine goals and seven assists in his 32 Premier League outings, you can see why the 19-year-old is now heading to the World Cup finals in Brazil with England this summer.