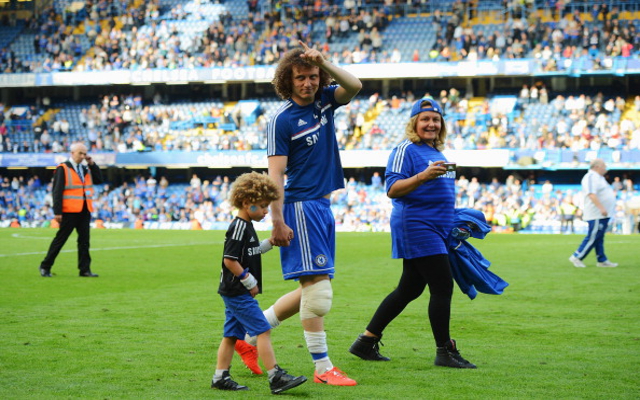 Nou Camp side set to welcome in Stamford Bridge defender.

Barcelona have reportedly agreed a deal to sign Chelsea star David Luiz and the Brazilian will make his long awaited move to the Nou Camp after the World Cup according to Inside Spanish Football.

The 26 year old has apparently already agreed terms with the La Liga club who will pay €40m (£32m) for the Blues fan favourite.

Jose Mourinho doesn’t appear to have any issue with cashing in on players he doesn’t see as pivotal to his cause, as evidenced by Juan Mata’s move to Man United in January, and it’s part of the west London club’s more reasoned use of the transfer market that is no doubt as a direct result of having to adhere to UEFA’s FFP (Financial Fair Play) guidelines.

Luiz has started less than half of Chelsea’s Premier League fixtures and has more recently been used in a defensive midfield role though at Barcelona he is said to be seen as a long term replacement for veteran centre-back Carles Puyol.

The former Benfica man played a crucial role in Chelsea’s Europa and Champions League successes but seemingly not a player Mourinho values all that highly.