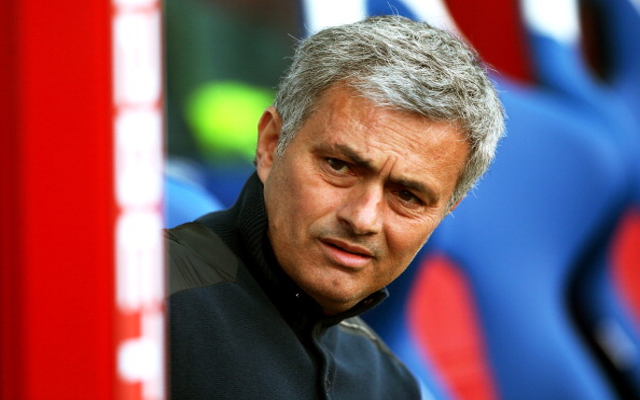 The Special One makes wholesale changes for final-day clash in South Wales.

Chelsea manager Jose Mourinho has made six changes to his starting XI for this afternoon’s final-day Premier League clash at Cardiff City.

Demba Ba, Gary Cahill and Andre Schurrle drop the the bench, while John Terry, Frank Lampard and Willian are not included in the 18-man squad.

Teenagers John Swift and Nathan Ake are among Chelsea’s substitutes.

The omission of Lampard means that the England midfielder, who is out of contract this summer, may well have played his last game for the Blues.

Chelsea can finish second if they win today and Liverpool lose at home to Newcastle United.

Cardiff, who have already been relegated to the Championship, have also named two inexperienced youngsters – Rhys Healey and Tom James – among their substitutes.