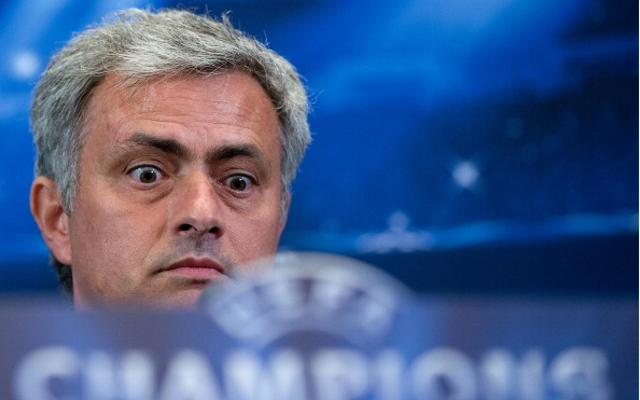 PSG boss Laurent Blanc has confirmed his interest in Chelsea pair David Luiz and Oscar according to the Daily Mail.

Despite the threat of punishment from UEFA for failing to adhere to their FFP (Financial Fair Play) guidelines the Parc des Princes side continue to pursue the Stamford Bridge duo with Blanc quoted as stating;

‘You have to target the needs and the positions. Oscar and David Luiz are very good players. They will interest PSG.’

Blues boss Jose Mourinho will be loathed to lose playmaker Oscar but could perhaps be open to cashing in on Chelsea fan favourite Luiz, who has become something of a bit-part player at the west London club.

The 26 year old former Benfica man has started less than half of Chelsea’s Premier League fixtures and has often been used in a defensive midfield role when called upon though Blanc sees Luiz as a replacement for Alex and wants to use the Chelsea man alongside fellow countryman Thiago Silva in the heart of his PSG defence.

PSG have won back to back Ligue 1 titles but Blanc clearly believes his side needs a player or two this summer to mount a genuine push for Champions League success.