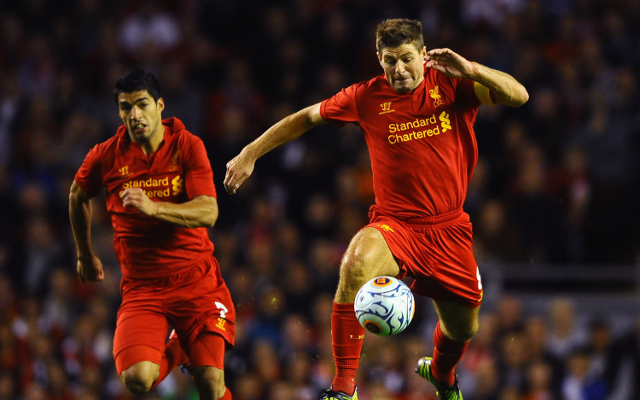 Filmmaker shows Reds fans that not all was lost despite slipping up in the title race.

Animated filmmaker Richard Swarbrick has made a stunning video paying tribute to Liverpool’s amazing season that has compiled the highlights of a truly spectacular campaign.

However, it is noticeable that Steven Gerrard’s slip against Chelsea is missing, but it is an amazing tribute to an amazing season nonetheless.