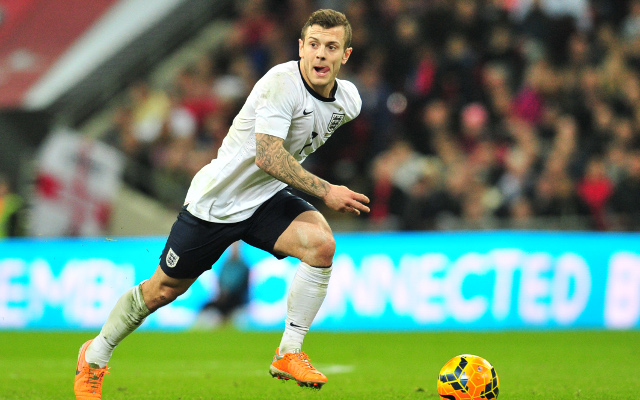 Tournament starts in less than a month’s time.

England head coach Roy Hodgson has announced his 23-man squad for this summer’s Fifa World Cup finals in Brazil, with there being no shocks in his selections.

The Three Lions boss also named seven players who will be on standby for the tournament in South America, which now gets under way exactly a month today.

News had already broken on Sunday night that experienced Chelsea left-back Ashley Cole would not be taking part in the competition this summer, with the player tweeting his decision to retire from international football after he had been informed by Hodgson of his non selection from Brazil 2014.

Instead, Hodgson has opted for Everton’s Leighton Baines and Southampton starlet Luke Shaw, while elsewhere there were no places in the final 23-man squad for Tottenham Hotspur’s Kyle Walker, with the right-back still suffering from a pelvic injury, nor the Manchester United duo of Michael Carrick and Tom Cleverely, who were both placed on the standby list instead.

And while many had predicted that Arsenal playmaker Jack Wilshere would not be named by the England manager, the young Gunners star’s name was one of the 23 that were announced on Monday afternoon.