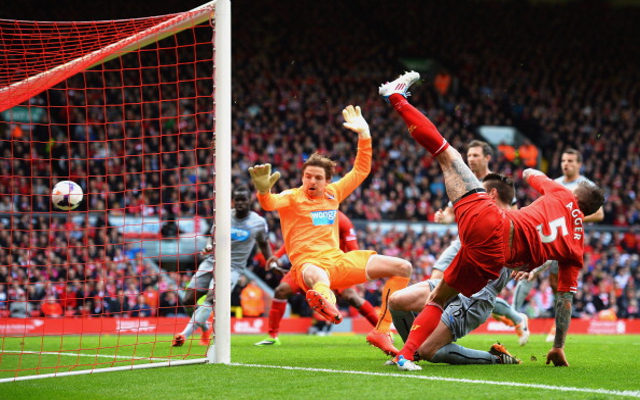 Reds ended up finishing second in the league behind champions Manchester City.

Anyone tuning in to catch Liverpool’s huge must-win final Premier League game of the season against Newcastle United at Anfield on Sunday afternoon midway through the second half will have been forgiven for being slightly taken aback at finding out the scoreline.

If the Reds were to stand any chance of getting their hands on the title for the first time since 1990, then one of the ways to achieve that unlikely feat was to beat the Magpies by cricket score in order to overtake Manchester City’s far superior goal difference.

And so you can imagine how surprised any Liverpool fans would have been switching on after 65 minutes to see their side leading 12-1 against the Geordies ….