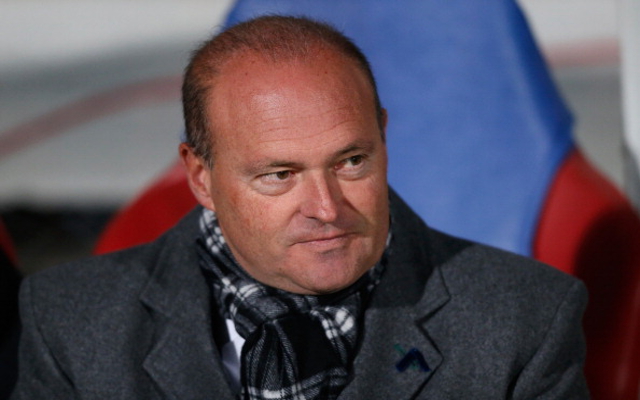 West Bromwich Albion have announced that Pepe Mel has left the club by mutual consent.

The Spaniard came in for the sacked Steve Clarke and helped the Baggies retain Premier League status, but following talks with the club’s board today, both parties have elected to move on.

“We would like to thank Pepe for his efforts over the past four months in helping to keep the Club in the Premier League and wish him well for the future,” said Sporting and Technical Director Richard Garlick to the official West Brom website.

“Both Pepe and the Club set out with the best intentions of making the appointment work. However, having reflected on events both on and off the field during our talks today, it became apparent that it was in the best interests of both parties for there to be an amicable parting.

“We are grateful for the manner in which the existing coaching staff and players have rallied behind Pepe to get the Club over the line in what has proved an extremely competitive division.

“Although we have managed to achieve a fifth successive season of Premier League football, it has been a very disappointing campaign and lessons have been learned.”