Stamford Bridge side ready to spend big in pursuit of major honours in 2014/15.

Having all but secured the signing of Atletico Madrid striker Diego Costa, with a £32m deal set to be confirmed in a matter of days, Jose Mourinho is hot on the heels of a trio of other talents that he hopes will strengthen his Blues squad ahead of a push for major honours in 2014/15.

CaughtOffside understands that the west London club will continue to take a sensible approach to transfer business this summer with purchases being balanced by player sales in the manner Mourinho adopted in the January window.

The 22 year old Brazilian has had a stand-out campaign at Hoffenheim, netting 16 goals in 33 starts whilst finishing behind just Marco Reus in the Bundesliga assist making charts.

The Premier League side will hope that a £15m bid is sufficient to sign the young attacking midfielder who may well see such a high-profile move as one that helps securing him a maiden Brazil national team cap, not least as he’ll be lining up alongside fellow countrymen Oscar, Ramires and Willian.

Mourinho continues to track young Real Madrid centre-back Raphael Varane and will look to conduct a £22m raid on his former club for the French international, who has struggled for action at the Bernabeu under Carlo Ancelotti. 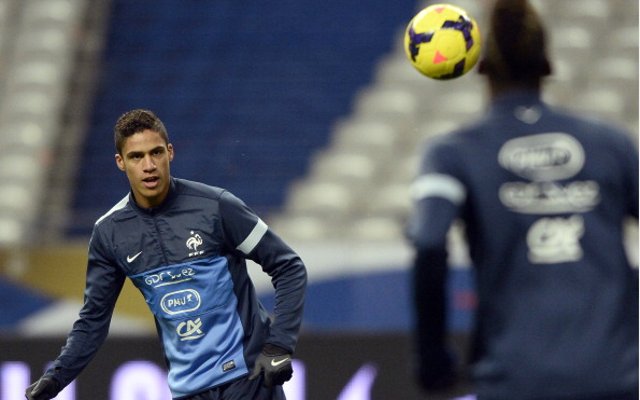 The 21 year old is seen by Mourinho as a long term replacement for John Terry and with David Luiz set to leave Chelsea this summer there is certainly scope for further defensive additions.

Kurt Zouma may well be loaned out by Mourinho having sent back to Saint-Etienne to see out the current campaign following his January move to Chelsea.

With Costa said to be ‘in the bag’ Mourinho is also looking to do further business with Atletico Madrid with a £12m bid for left-back Felipe Luis in the offing. 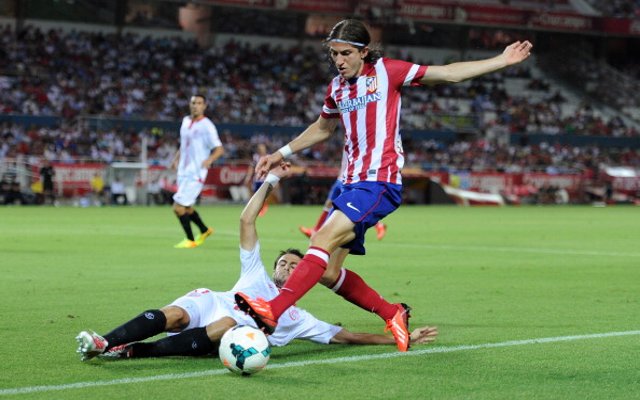 The 28 year old Brazilian is seen as a long term replacement for Ashley Cole having impressed greatly this season, not least in his encounters with Chelsea in their recent Champions League clashes.

In order to balance the books ahead of this spending spree Mourinho will look to cash-in on a number of players he deems as surplus to requirements.

As well as a likely Luiz exit Mourinho will listen to offers for the likes of John Obi Mikel, Victor Moses, Marko Marin, Fernando Torres, Demba Ba whilst also considering what future Belgian pair Romelu Lukaku and Thibaut Courtois have at Chelsea.