The veteran defender has confirmed he is leaving the club after 12 years.

Manchester United’s summer of change continued on Monday as Rio Ferdinand became the latest star to confirm he would be leaving the club.

Yet after a disappointing year for the Red Devils an upheaval of the squad is expected and Ferdinand joins captain Nemanja Vidic on the list of confirmed departures.

Vidic has already agreed to join Inter Milan when his contract expires in June and now his long-term central defensive partner has chosen to follow the skipper’s path.

It means United will be looking to recruit at the back and here are five targets for the club. 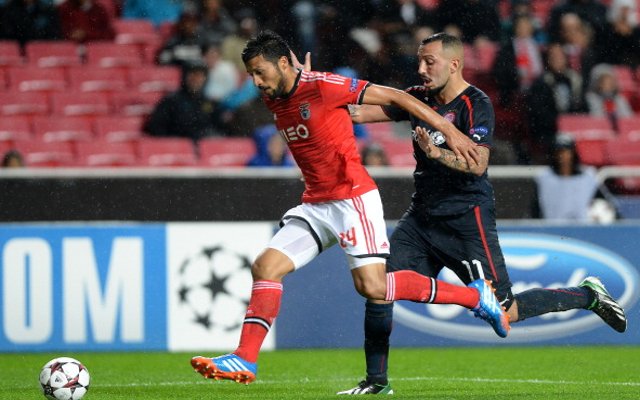 Has been linked with the English giants for some time and after guiding Benfica to the Primeira Liga title and the Europa League final, the Argentine’s price is likely to have rocketed as a result.

Formerly of Real Madrid, it wasn’t until the 27 year-old moved to the Portuguese capital in 2011 that he really started to find his feet and Garay also has 18 caps for Argentina.