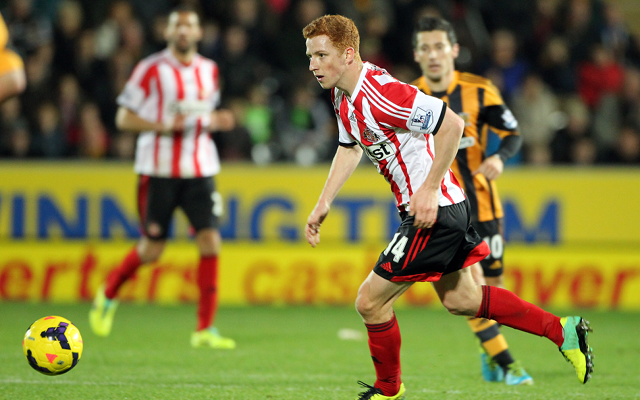 Upton Park side chase out of contract Black Cats midfielder.

Despite a stunning run of results that helped the Black Cats stage a miraculous recovery from almost certain relegation it appears that the 24 year old is still set to leave the Stadium of Light when his contract expires in a matter of weeks.

Gus Poyet has made it clear he wants to keep hold of the box to box performer among others who are in the same boat, stating;

“We have some players who we hope will be here – we have talked to them all.

“Now it will be a case of everyone considering their options. They are bound to have options, we have options and we just see how it goes.”

Colback started 36 matches in all competitions this season and is a player who is highly valued by many but a move to east London may tempt the Sunderland man whilst a move to arch rivals Newcastle United would certainly be one that would shock many.