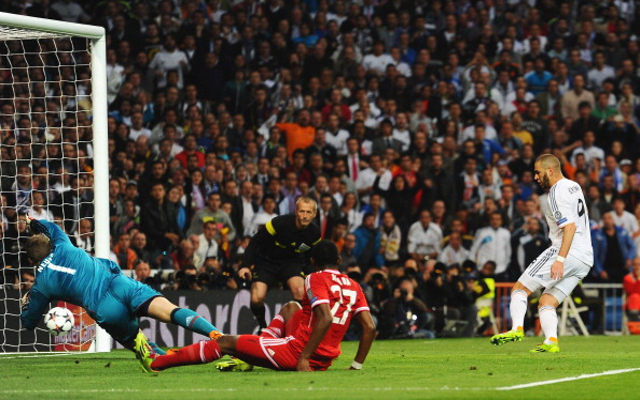 One player who could be returning to the Emirates is Carlos Vela, 25, after the Gunners reportedly activated a buy-back option in his Real Sociedad contract – Metro

Liverpool fear they could miss out on England international Adam Lallana, 26, this summer if Tottenham are successful in their attempts to poach Southampton boss Mauricio Pochettino – Daily Star

The Blues will consider allowing goalkeeper Petr Cech, 31, to leave if the Czech international does not want to be understudy to Belgium international Thibaut Courtois, 21, who is expected to return from his loan at Atletico Madrid to become first choice – Daily Telegraph