The best starting XI made up of players from London sides this season.

According to Statsbase Who Scored, here is the best starting XI made out of players based at London clubs this season.

The Polish international started the season without much confidence behind him, but he has managed to silence his critics with a series of fine performances that have been a far cry from where he was at during the 2012/13 season. However, his place in the side may still come under threat this summer. 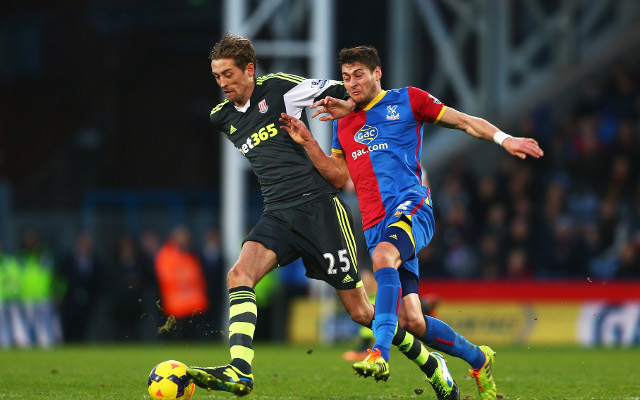 The Palace full-back is a surprise inclusion in the side, but his overlapping on the left side of the pitch was a constant nightmare for opposition defences as Palace clawed their way back up the Premier League table. 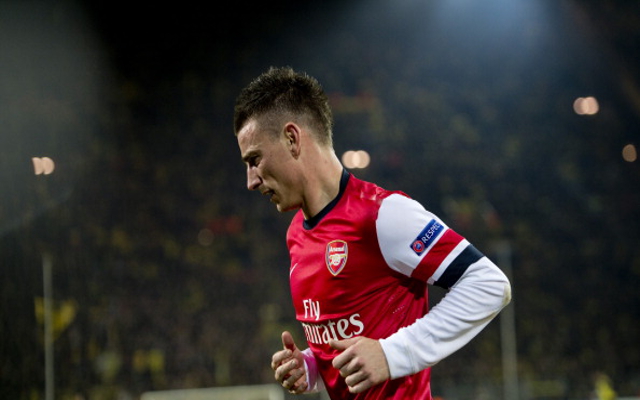 Koscielny was in top form again this season, despite an opening day red card against Villa. He quickly recovered from that blip, though, as he went on to show just how valuable to the club’s cause he really is. 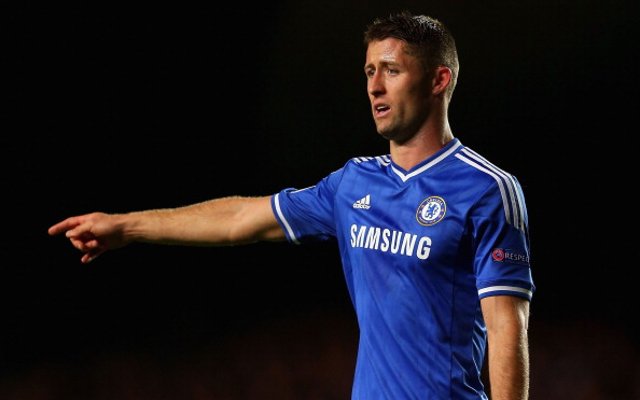 The England international has now seemingly surpassed his partner and compatriot John Terry at Stamford Bridge, and worked his way into this side with ease as he has turned into the kind of defender that everyone knew he could be. 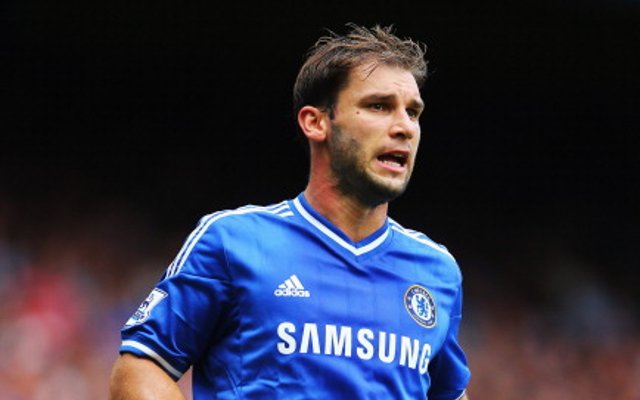 The powerful Serb is a right-back for the most part, but capable of filling in on the right flank, meaning that he has been able to push his rating up thanks to functioning into two positions with two different sets of skills.