The Gunners won their first trophy since 2005 on Saturday after beating the Tigers 3-2 to win the FA Cup final and these how they north London club’s player performed at Wembley Stadium …. 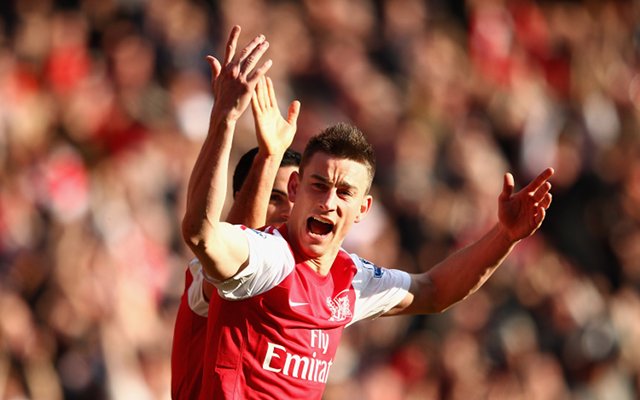 Could do nothing at all for either of the Tigers’ opening two goals inside the first eight minutes, although the Poland international very nearly gifted Hull a late equaliser with just minutes remaining in extra time after a mad rush from his area.

Steady and dependable as ever from the France right back in what was reportedly his final-ever appearance for the Gunners, with the underdogs enjoying precious little joy down their left flank for the entire two hours.

An unusually hesitant performance at the back by the lanky Germany international, with the experienced centre back nowhere to be seen as the Tigers took a stunning 2-0 lead early on from set pieces.

The impressive Frenchman was in the right place at exactly the right time, showing the instincts of a season front man, to turn home a knock-down and bring Arsenal level in the match at 2-2 with less than 20 minutes remaining in what an excellent all-round display by the central defender.

Struggled early on as Steve Bruce’s men made an electric start to proceedings, before the youngster gradually made his way into the match, becoming more progressive in his game as the north Londoners gradually took control, although he did miss horribly from close range with the match still in the balance before the end of normal time.

However, perhaps his most important contribution was his headed clearance off the line to prevent Alex Bruce making it 3-0 with barely a quarter of an hour gone in the game.