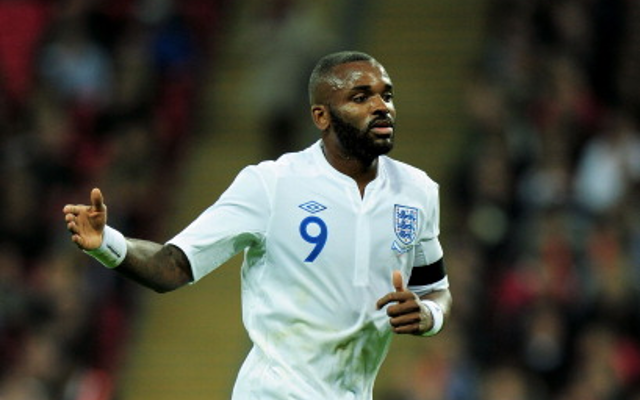 Newcastle manager Pardew turns his attention to a player who scored 32 goals in 58 league starts for arch rivals Sunderland between August 2009 and January 2011.

Newcastle United hope to sign former Sunderland forward Darren Bent from Aston Villa this summer, according to the Daily Express.

Magpies boss Alan Pardew needs to strengthen his attacking options before the start of next season, with Shola Ameobi set to be released and the loan deals of Luuk de Jong and Loic Remy about to expire.

De Jong has failed to impress during his four-month stay on Tyneside. The 23-year-old Borussia Moenchengladbach frontman has not scored once in 12 first-team appearances in England.

Conversely, Remy, whose parent club is Queens Park Rangers, has been in fine form for Newcastle this term, bagging 14 goals in 26 Premier League games.

Newcastle would love to keep hold of Remy, but, with the likes of Tottenham Hotspur and Arsenal also interested, Pardew knows that any attempt to sign the Frenchman permanently would almost certainly end in failure.

The Daily Express claim that Newcastle have given up on keeping Remy and have instead switched their focus to ex-England international Bent.

Bent, 30, joined Villa from Sunderland in January 2011 in a deal that could eventually cost the Midlands club £24m.

He has scored 21 goals in 54 top-flight games for Villa, but he spent the majority of this season on loan at Fulham, where he suffered relegation to the Championship.

Bent has just over 12 months left to run on his current contract at Villa Park.

Villa are apparently willing to sell him for a cut-price fee in order to reduce their wage bill.