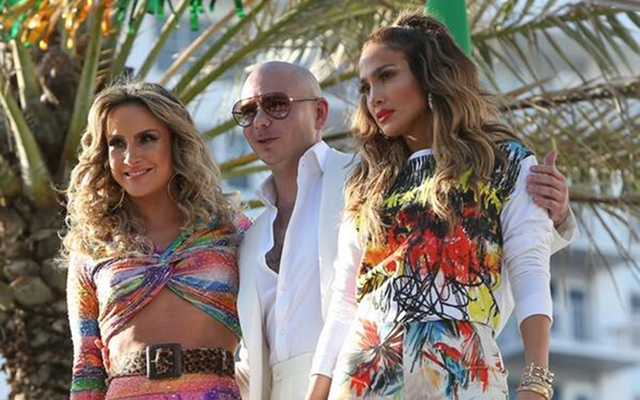 The video for this year’s official World Cup song has now been released.

Pitbull, Jennifer Lopez and Brazilian singer Claudia Leitte recorded the audio for ‘We Are One’ some time ago, and the full package has now been put together.

The video cuts between footage from former World Cups and shots of the music stars singing, as well scantily clad women dancing in a carnival atmosphere. 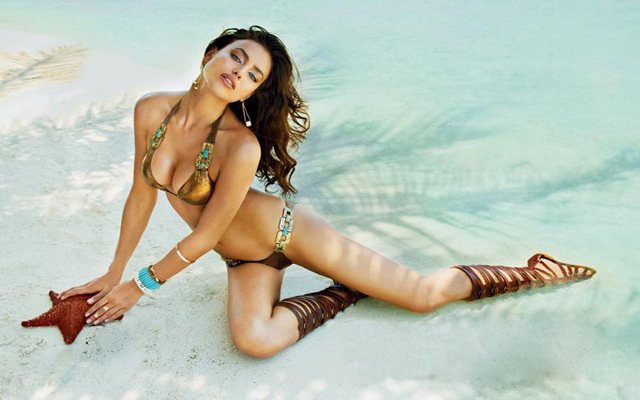 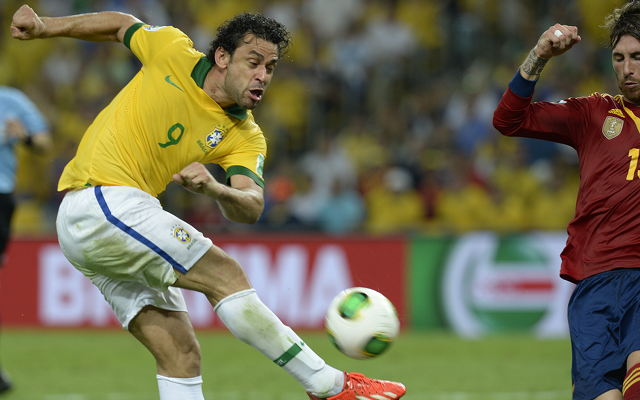 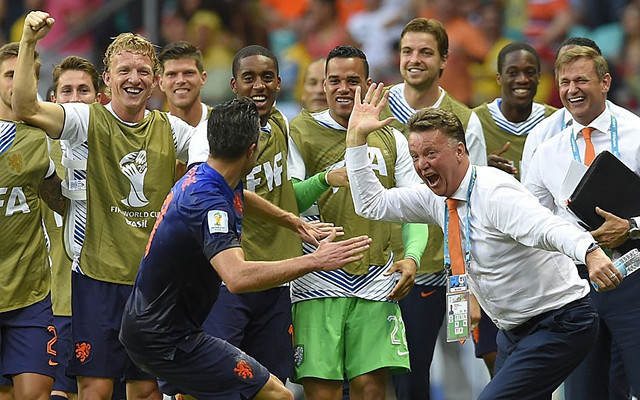 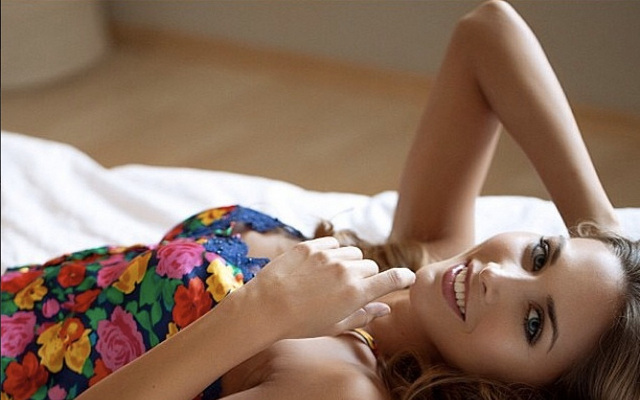 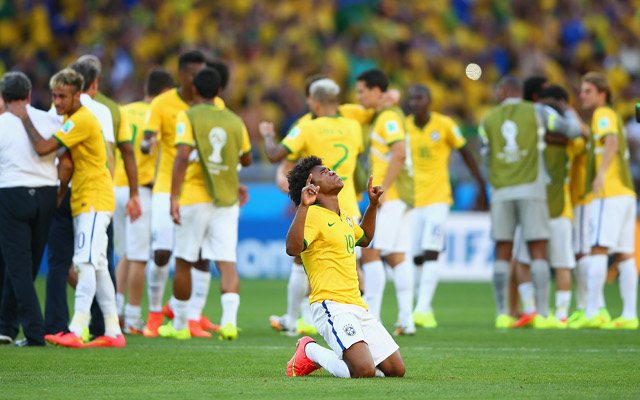 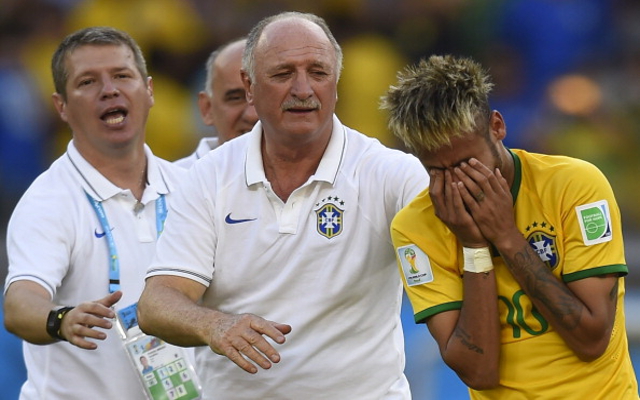 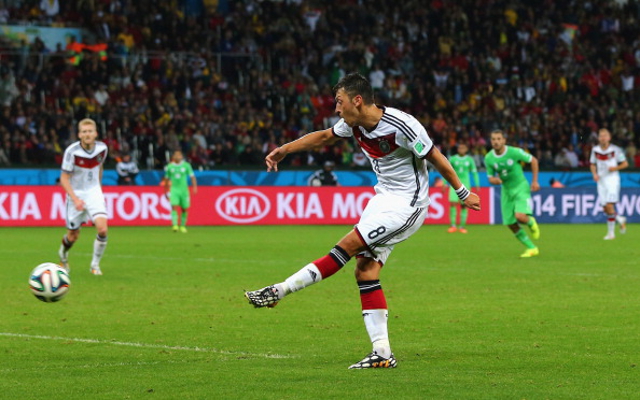