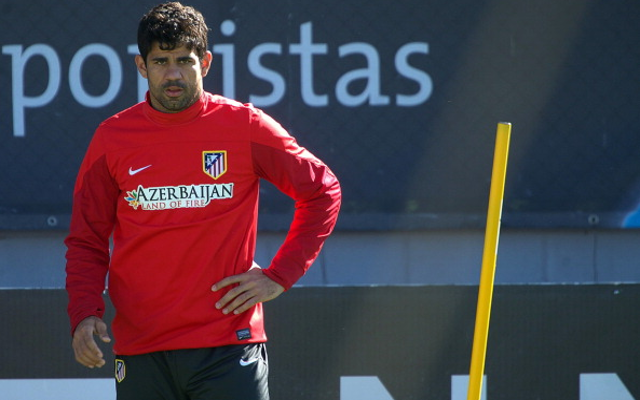 Chelsea are closing in on a succession of deals that will totally transform Jose Mourinho’s Stamford Bridge attack.

The Blues boss is ready to offload Fernando Torres and Demba Ba whilst Cameroonian veteran Samuel Eto’o will not be offered a new deal this summer, leaving plenty of room for a new look Chelsea attack.

CaughtOffside understands that the west London club have already agreed a deal with Atletico Madrid to sign striker Diego Costa but any official announcement will be held back until after the Champions League final between the La Liga title holders and Real Madrid next weekend.

The Brazilian born Spanish international has scored 36 goals in all competitions this season but could miss the Champions League final with a hamstring injury but it’s not a concern in terms of Mourinho’s push to bring in the in-form striker. 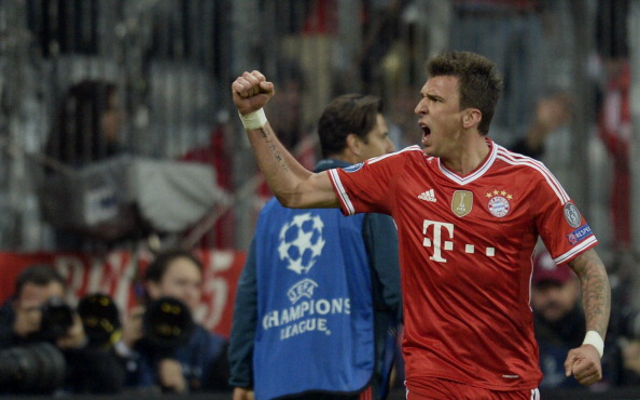 Chelsea are also in advanced talks to sign Bayern Munich forward Mario Mandzukic who has already seemingly played his last match for the Bundesliga side.

Pep Guardiola opted to drop the Croatian international from his DFB Pokal final squad as they edged past Borussia Dortmund side to win the German cup and Mourinho is ready to meet the Allianz Arena side’s £25m price-tag.

Bayern Munich are happy to sanction a sale to Chelsea as they look to avoid selling the former Wolfsburg man to domestic rivals Borussia Dortmund. Mandzukic is keen to leave the Bavarian side after they opted to bring in Robert Lewandowski from the Westfalenstadion side.

The 27 year old is said to have been angered by the move which he feels undermines his efforts for the club over the past two seasons, during which he has scored a healthy 48 goals in 88 appearances. 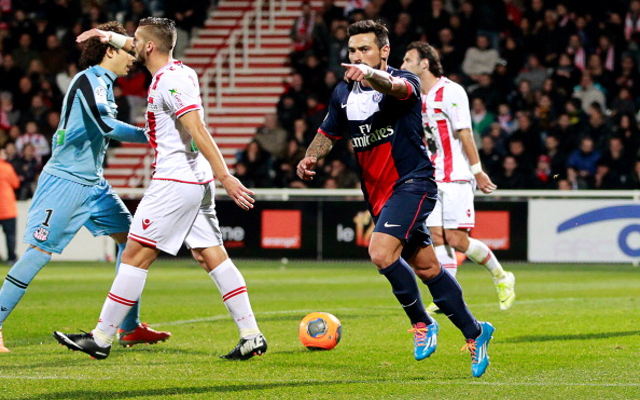 Mourinho will also look to bring in PSG forward Ezequiel Lavezzi with a £22m bid for the Argentine said to be in the offing.

The Portuguese boss has long been an admirer of the former Napoli man and will look to bring in the adaptable attacker, who can play in both central or wide berths.

Jose Mourinho is ready to listen to big money offers for Romelu Lukaku in order to help balance the books ahead of the arrival of his targeted trio.

Chelsea were comfortably outscored by both Man City and Liverpool and the fact that the likes of Torres, Ba and Eto’o grabbed just 18 of their 71 Premier League goals goes some way to showing just where Mourinho’s side fell short in their pursuit of major honours this season.