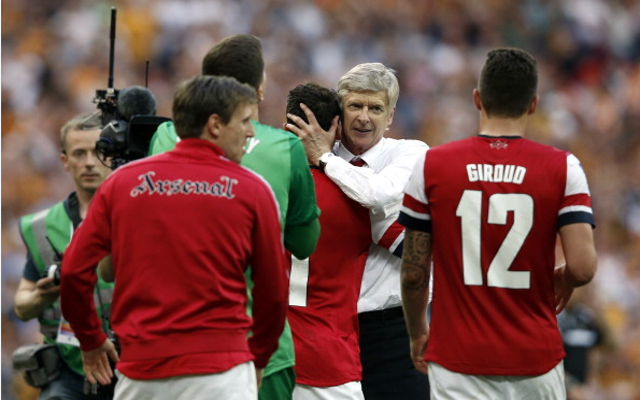 Most Domestic Trophies In England 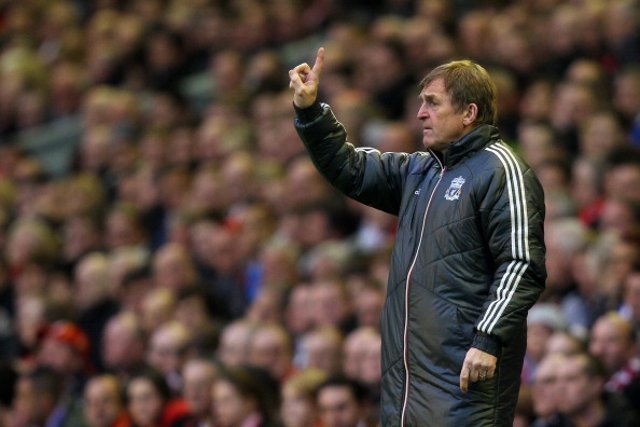 The Glaswegian claimed four league titles during his time in charge of both Liverpool and then Blackburn Rovers in the mid Eighties to mid Nineties, three with the Reds and one with Rovers, as well as claiming two FA Cups with the Merseyside giants and a League Cup triumph too when he made a return to Anfield three years ago.