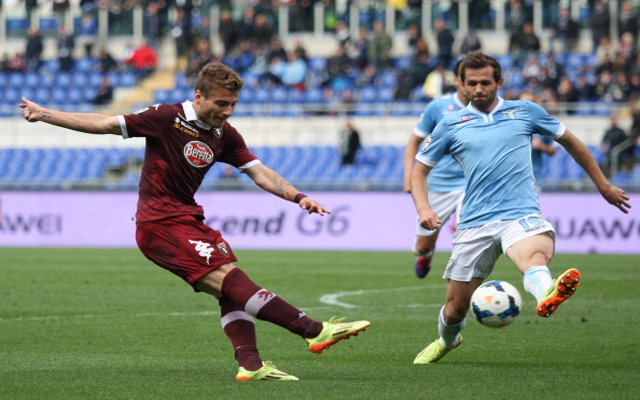 In what was another remarkable season in Italy on various levels, there were a number of stand-out coaches and players that deserve recognition for their efforts.

While Juventus ultimately claimed a third consecutive Scudetto, there were a number of clubs that performed beyond expectations and are deserving of as much credit as the Bianconeri.

Inevitably, players from both Juve and Roma feature heavily given the success the respective clubs have enjoyed this season, but there are some surprises too with an Italian international emerging ahead of the World Cup this summer in Brazil.