Arsenal star Per Mertesacker has had a second child with his wife Ulrike Stange, with Emirates Stadium colleague Mesut Ozil congratulating him on his success.

Per Mertesacker and his wife Ulrike Stange have had a Little F***ing German.

The Arsenal centre back was congratulated upon the birth of his second child by Mesut Ozil, his club colleague with the Gunners and international team-mate with Germany.

Congratulations on the arrival of your newborn! May little one be blessed with every happiness. @mertesacker

Mertesacker and Stange, who got married in June last year, already have a son, Paul, who was born in 2011.

Given that Arsenal won the FA Cup last Saturday, it has been quite the week for Mertesacker. 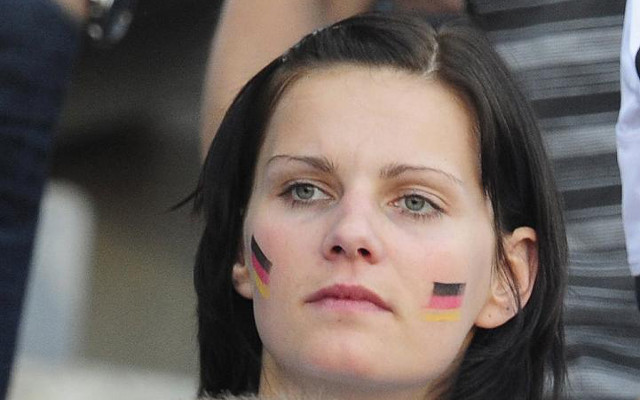