With Chelsea left-back Ashley Cole set to leave Stamford Bridge this summer, we analyse the eight contract offers that the 33-year-old is reportedly currently weighing up for next season … 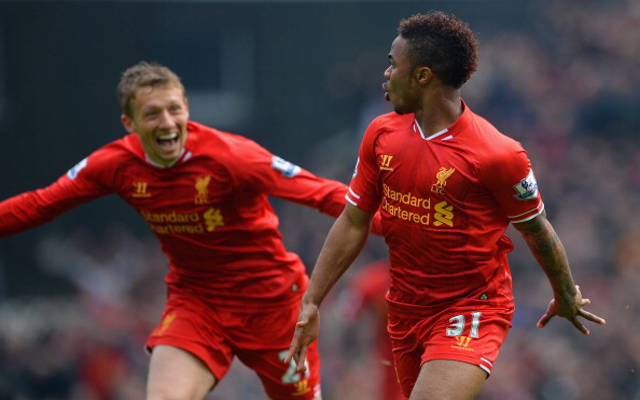 Pros: The Reds can offer him Uefa Champions League football next season.

Cons: He would never be forgiven for joining the west London club’s arch rivals.