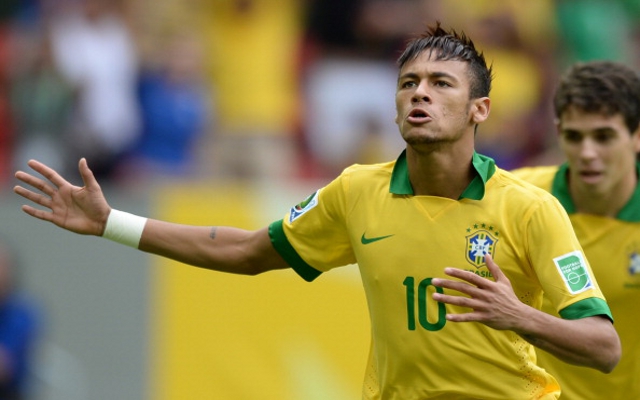 Now you can buy contraception with Neymar’s name on it.

In perhaps the most bizarre piece of merchandising yet Brazil have launched condoms with players names on them to celebrate the 2014 World Cup.

Now contraception can be bought with your favourite star from the host nation emblazoned across it, as shown by this effort displaying Barcelona forward Neymar.

Here at CaughtOffside we don’t judge.