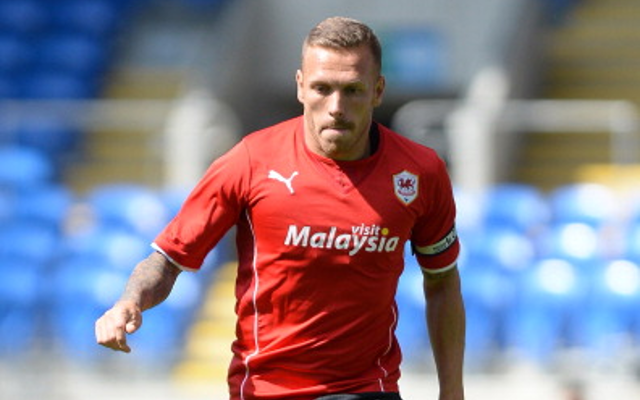 He scored English Premier League goals for seven different clubs – a record matched by no other player.

Bellamy won four club trophies during his senior career – the Scottish Cup with Celtic in 2005, the Community Shield in 2006 and the League Cup in 2012, both with Liverpool, and the Championship title with Cardiff.

In 2012, he represented Great Britain at the Olympic Games.