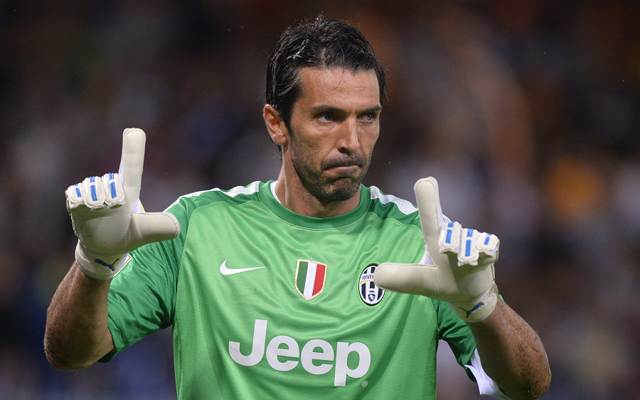 Italy coach Cesare Prandelli believes that goalkeeper Gianluigi Buffon will be mentally fit for this summer’s World Cup despite his split from wife Alena Seredova.

Buffon recently released a statement announcing that he and Czech model Seredova, his marital partner of three years, with whom he has two children, had been ‘separated for a while’.

Prandelli is quoted by the Daily Mail as saying: “I was surprised by his statement.

“I’m sorry, because whenever there’s a separation it’s upsetting for everyone. But the serenity with which he made the announcement leads to believe that he’s mentally ready for this event.”

Earlier today, Seredova took to Twitter to show her gratitude to her followers for their heartfelt messages of support.

Somewhat strangely, she accompanied her tweet with a typically beautiful picture of herself posing.