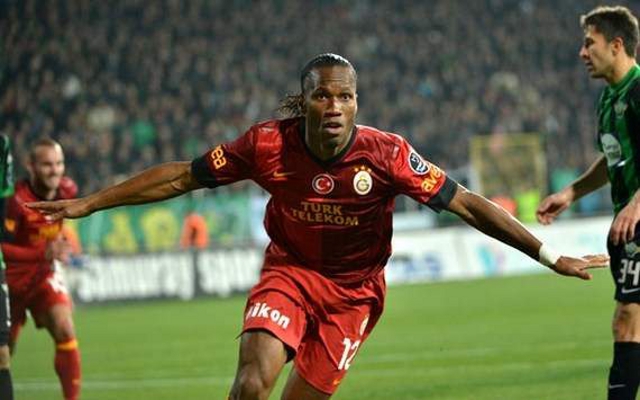 Dortmund close in on signing of Italian international…

All the latest headlines from the newspapers in Italy as Juventus’ transfer strategy this summer dominates the front pages with numerous names linked.

– The change for Walter Mazzarri – “In defence I’ll play with four. To do it well we would need Luiz Gustavo, but that’s not possible.” More likely is a move for Mario Suarez.

– Racist insults at Mario Balotelli, Balo: “Only in Florenze and Rome”.

– Maicon: “Brazil and Roma, I’ll win it all… We have to win the Wolrd Cup, the country wants it… Argentina strong but Carlos Tevez can’t miss out… Balotelli doesn’t lack anything, I’d select Francesco Totti in the Brazil squad”.

– Mario, racist insults but no reaction.

– Mazzarri: “I deserve to stay at Inter”.

– Carlo Ancelotti – Milan work in silence. Speculation continues but no answers until after the Champions League final with regards to whether Italian tactician would return to Italy.

– The new Pogba’s for Juve – Gundogan and Morata near, Raibot wanted by half of Europe, Dragovic would be a surprise.

– Meanwhile Barcelona give Sanchez deal the ok, and Marotta talks to Udinese about Pereyra.