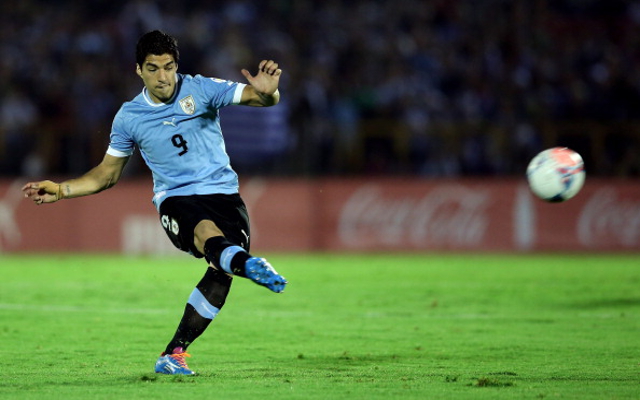 According to respected journalist Martin Charquero in Tenfield, Dr. Alberto Pan determined that there was no alternative but to send Suarez for an operation upon seeing the results of his scan.

Although the surgery does not require the opening of the knee and full removal of the meniscus, arthroscopic work is still required, and recovery time can vary wildly from player to player.

Given the typical time on the sidelines of four to six weeks, Suarez now finds his World Cup participation in doubt, and Uruguay will hope that the 27 year-old returns to fitness quickly.

As his country’s star player, it is a significant blow, particularly having been drawn in a tough group with England, Italy and Costa Rica.

Suarez has hardly missed a club game due to injury since moving to Europe with FC Groningen in 2006, and Liverpool will sincerely hope that the knee issues are well managed in time for their return to the UEFA Champions League.

He now faces a race against time to be ready for his country’s opening match against Costa Rica on June 14th – and even if fit to play, his lack of match fitness could make a significant impact.

The very reliable @MartinCharquero reporting that Luis Suarez has injured the meniscus of his knee in training & will undergo surgery today.

If it's true that Luis Suarez will have meniscus surgery today, highly unlikely he'll play much or any part in World Cup group stage.