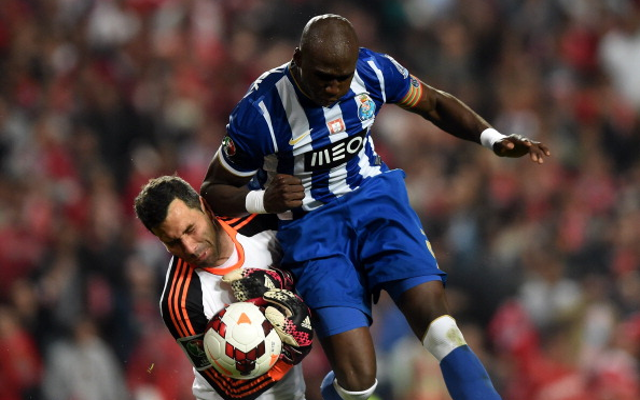 Premier League winners Manchester City are only looking to make three signings during the upcoming transfer window, according to Sky Sports.

The Club are said to be prioritising their defensive areas this summer after successfully firing their way to the top of the league this season and have placed Porto’s Elaquim Mangala, at the top of their shopping list.

But with City aiming to do their business quickly, as they did last summer, and Mangala keen to keep his options open until after the World Cup, Manuel Pellegrini may swoop for Roma centre-back Mehdi Benatia instead.

City are also said to be highly interested in Mangala’s Porto teammate Fernando. The Brazilian defensive midfielder caught the eye of City boss Manuel Pellegrini with a series of impressive displays over the course of the season.

City’s remaining transfer dilemma is finding a suitable right-back to provide cover for Pablo Zabaleta. Bacary Sagna’s age and experience have seen him earmarked as the perfect candidate and the fact he is available as a free transfer makes him doubly attractive with UEFA imposing a restricted £49m transfer kitty following FFP breaches.

However, reports recently have suggested that Sagna is closing in on a move to City and may even put pen to paper on a new deal by the end of the month.