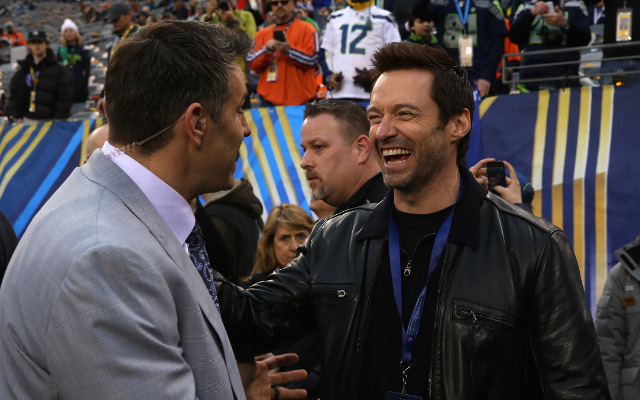 The Australian actor, who stars in the X-Men series, tells ESPN in the video below that the Canaries are “everyone’s favourite team” and that “they play such entertaining football”.

He later admits that he supports the Carrow Road club, who were relegated from the Premier League this season, because his mother was “born and bread” in the Norfolk city.