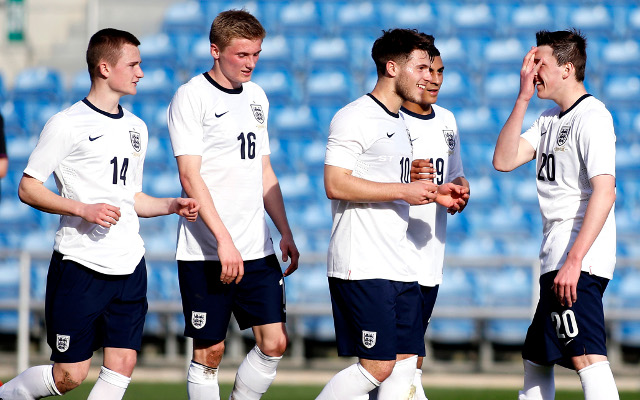 England U17s do what the senior side can’t do and win a match (and tournament) on penalties. Watch video highlights here.

England Under-17s won the UEFA U17 European Championship with a penalty shootout victory over the Netherlands after the teams drew 1-1 in normal time.

The young Lions took the lead through Chelsea wonderkid Dominic Solanke, who kept his composure well in the box to poke home a scrappy effort, but Holland levelled before the break thanks to a fine strike from Jari Schuurman, whose strike beat Newcastle United goalkeeper Fred Woodman with the aid of a slight deflection.

Despite plenty of chances, there were no further goals in either 90 minutes or extra time, and the match – and tournament – had to be settled from twelve yards.

Ryan Ledson, Taylor Moore, Callum Cooke and Jonjoe Kenny each scored their spot kicks, with the Dutch missing three of theirs to give England U17s an unassailable lead – and manager John Peacock his second trophy at this level.