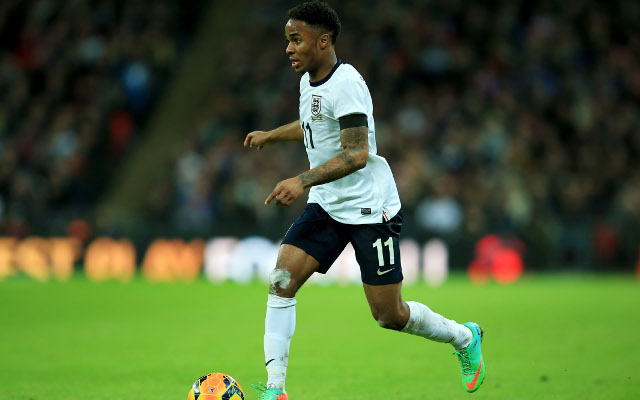 Manchester United and Liverpool stars keep the ball up for fun…

England duo Wayne Rooney and Raheem Sterling messed around in England training yesterday, nonchalantly keeping the ball up between each other, while Jon Flanagan, on the standby list, watched on!

Both Rooney and his 19-year-old teammate Sterling are expected to start for England against Italy in the Three Lion’s first match of the tournament in Brazil, and along with Daniel Sturridge, provide probably England’s best chance