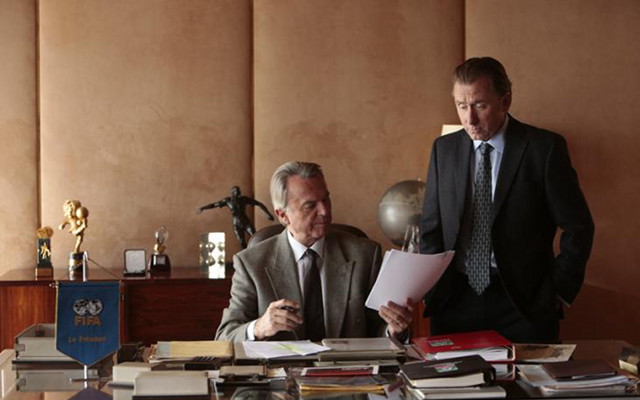 The film, United Passions, cost a reported £19m to make, with Fifa said to have pumped £16m into the project, and flatteringly portrays Blatter, Rimet and Havelange as visionaries and icons of the global game. Blatter himself was reported to have tweaked the script.

Watch the trailer below.