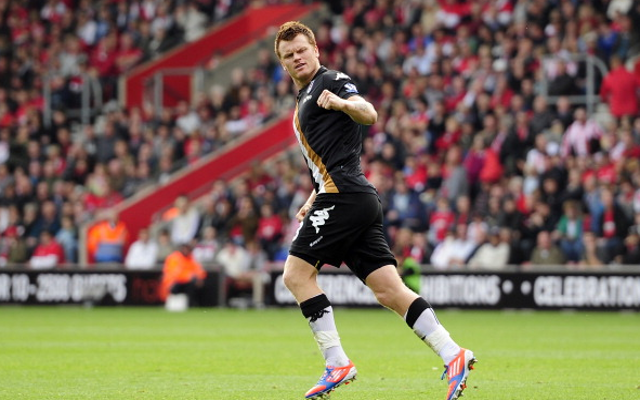 Ginger left-back looks like he’s having a great time in Paris!

The former Liverpool left-back was attending a bachelorette party in France along with his stunning girlfriend.

Riise’s current contract is due to expire next month and, following Fulham’s relegation from the Premier League, he is expected to leave Craven Cottage.

The 33-year-old has been with the West London club since joining from Roma in July 2011.