It’s not all bad for the Reds stars.

For Liverpool the 2013/14 season is now over and for those of their players not competing at the 2014 World Cup an extended holiday awaits.

Two of those such players, Australian goalkeeper Brad Jones and Martin Skrtel of Slovakia, have taken the opportunity to take their stunning WAGs on breaks away.

Here is the best of Mrs Skrtel (Barbara Lovasova) in Miami and Mrs Jones (Dani Lawrence) in Dubai. 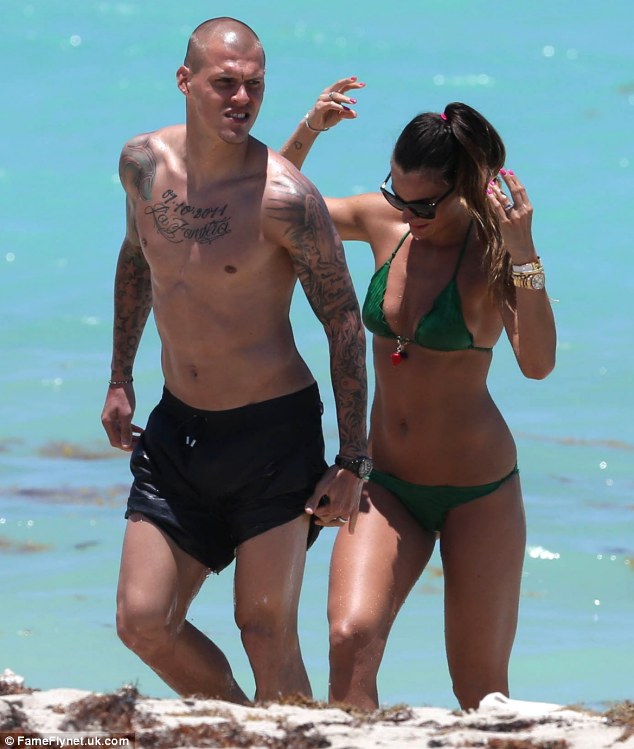