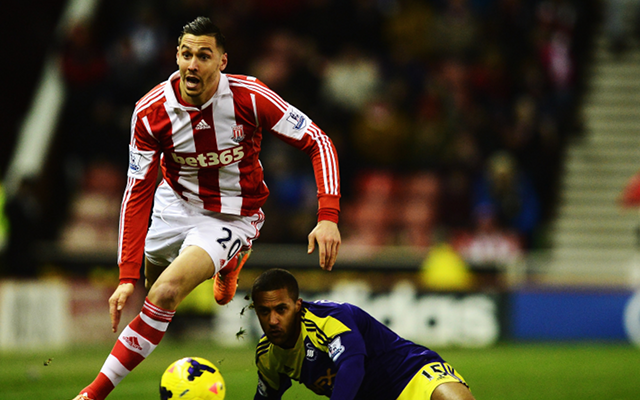 The United States of America cut their World Cup squad from 30 to 23 on Thursday night.

The USA have been drawn in Group G, along with Germany, Portugal and Ghana.