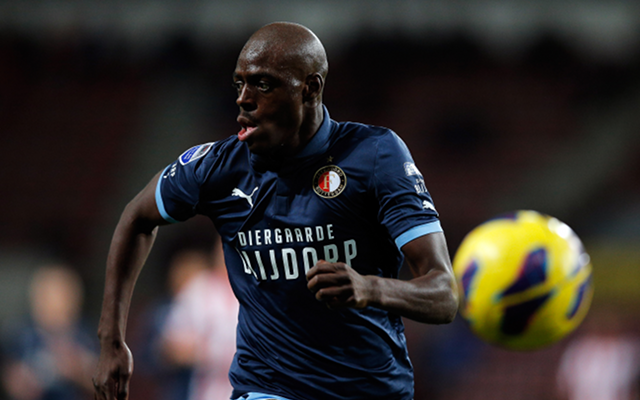 The 62-year old Dutch boss wants to bolster United’s defensive reserves and has been scouting a number of targets recently.

Janmaat is an emerging right-back from Feyenoord, whilst Bruno Martins Indi is a versatile defender capable of slotting in at centre-back or left-back.

The club are already said to be closing in on a massive £30m deal for Luke Shaw, who is widely being regarded as the ideal long term option for Evra at left-back, given his stellar displays for Southampton over the last couple of seasons.

Van Gaal has a tough job on his hands to identify and land the right targets though, and the fact that he is away on national team duty with the Netherlands only makes his job harder.