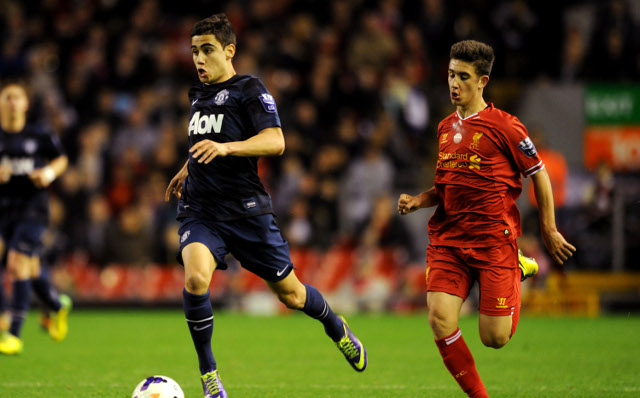 Barcelona are keen on signing Liverpool youngster Cameron Brannagan this summer, according to MARCA.

The 18-year-old, who joined the Reds at the age of seven, featured for Liverpool’s first team as an attacking midfielder in a 4-0 friendly win over Shamrock Rovers earlier this month.

He was a key member of Liverpool’s youth side that finished second in the Premier League Under-21 National Group this season.

Below is a video of him sealing a 2-0 win over Manchester City in September.