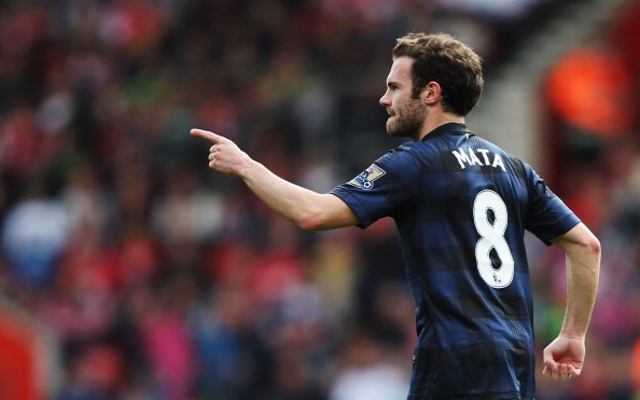 Spanish giants Barcelona are said to be lining up a shock deal to bring Manchester United forward Juan Mata to the club this summer, according to AS.com.

The club have suffered a disappointing campaign by their own standards, after missing out on the La Liga crown on the final day and losing out on the Copa Del Rey to arch rivals Real Madrid earlier on in the season.

And as part of the club’s rebuilding process they have reportedly targeted Mata as one of their top targets, even though he only linked up with United during the January transfer window.

Zubizarreta has been a long time admirer of Mata’s, and even attempted to sign him from Valencia back in 2010, only for the player to opt to move to the Premier League instead.

However, this time the club hope to lure him back home by showing him how well he could be playing alongside his international teammates and will offer him the chance to firmly secure his place within the national team.