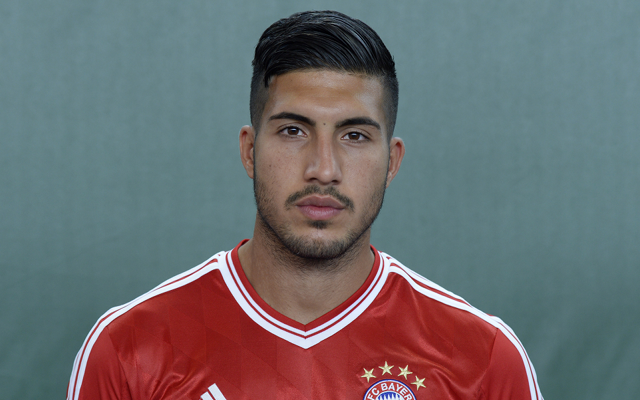 Youngster, 20, can also operate at either left back or centre back too.

Liverpool are understood to be closing in on a deal to sign highly rated young Bayer Leverkusen defensive midfielder Emre Can, according to reports in the Daily Mirror.

The Reds have been keeping close tabs out on the Germany Under-21 international all season long, with head coach Brendan Rodgers known to be a huge fan of Can’s.

And now it is believed that the Merseyside giants want to complete a deal for Can as soon as possible, with the player having a reported £10m release clause in  the contract that Can signed when leaving Bundesliga champions Bayern Munich to join Leverkusen for £4.5m last summer.

However, it is also known that the Bavarians have first option to but Can back, although that clause only comes into play in 2015, which is why the Reds are so keen to seal a deal for the versatile holding midfielder as soon as possible.

“It is clear that Emre now has a clause in his contract, and it would be lucrative business for us, but that is not the sticking point – we feel he could do well for another year with us,” said Leverkusen sporting director Rudi Voller.

“Of course I spoke with Karl-Heinz Rummenigge [of Bayern Munich] on the subject. They think that for Emre’s development another season at Leverkusen would be just right.”