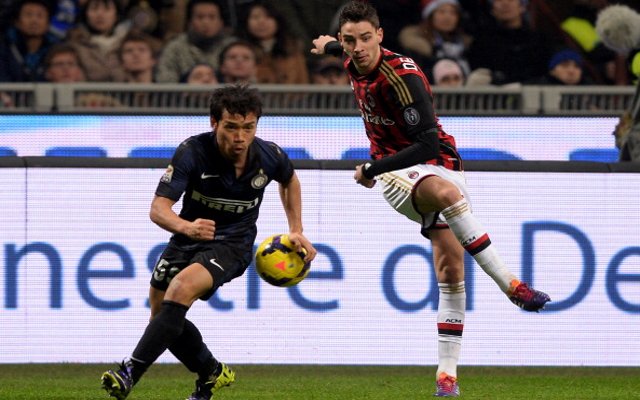 The young full-back has been one of the bright sparks in an otherwise dull campaign at the San Siro and his performances have naturally generated some heavy interest in England, Spain and his native Italy. Having drawn comparisons with Davide Santon, he will be hoping to build on what his compatriot has achieved by pushing on and staying at the forefront of exciting Italian talent. 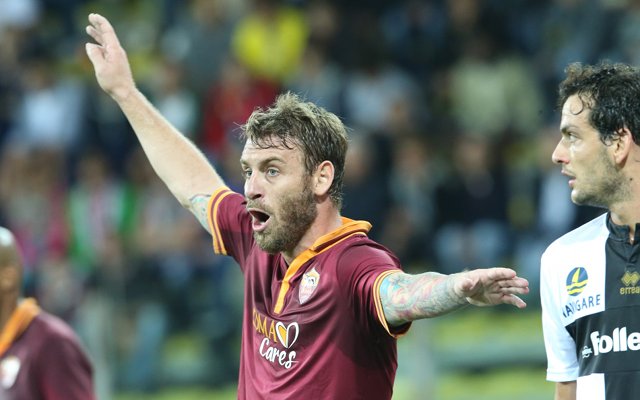 De Rossi has been on the verge of leaving the Giallorossi for some time now, and though he has just captained the side to a strong campaign he will no doubt be the subject of some heavy interest from overseas once again. Chelsea and Real Madrid are well known admirers, and may decide to pounce for definite this time if his leadership qualities transfer to the World Cup. 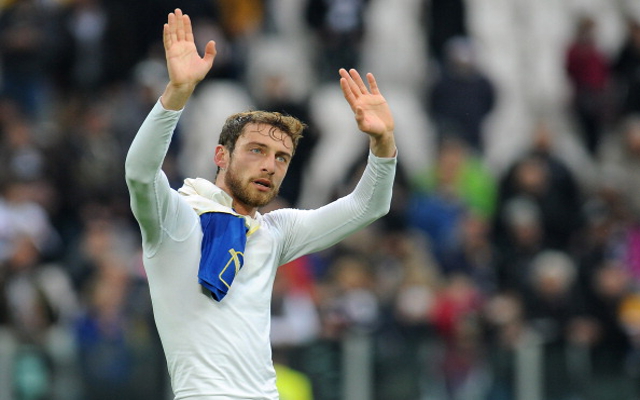 The 28-year-old was one of the main reasons behind Juve’s dominance this season as they romped to yet another Scudetto. His passing, vision and dribbling ability has been greatly admired in England as Manchester United were rumoured to be circling his signature. He resisted, but with a new manager and ambition to spare he may finally be tempted to try his luck away from Turin.