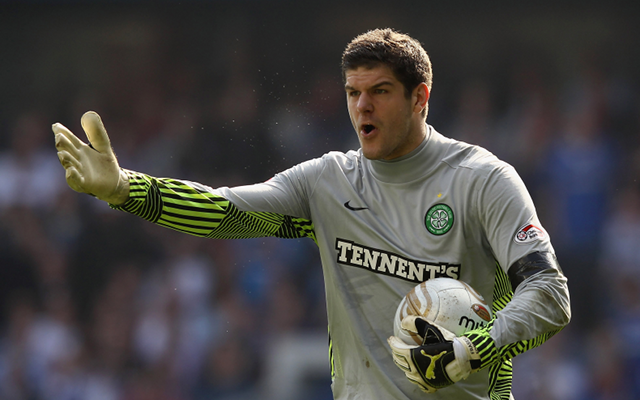 Duo are both competing to be Hart’s understudy at Brazil 2014.

England back-up keepers Fraser Forster and Ben Foster maybe fierce rivals when it comes to wanting to get the nod to be first-choice goalkeeper Joe Hart’s understudy at this summer’s World Cup in Brazil, but that was not evident on the golf course last week.

The two shot stoppers were taking each other on at a round of golf during the Three Lions’ week-long trip to Portugal, where the 23-man England squad are getting acclimatised ahead of the trip to South America next month.

And the West Bromwich Albion No 1 had quite a surprise for his team-mate ….