With the central defender having now agreed to join PSG next season, we take a look at five possible players who could replace the Brazil international at Stamford Bridge this summer … 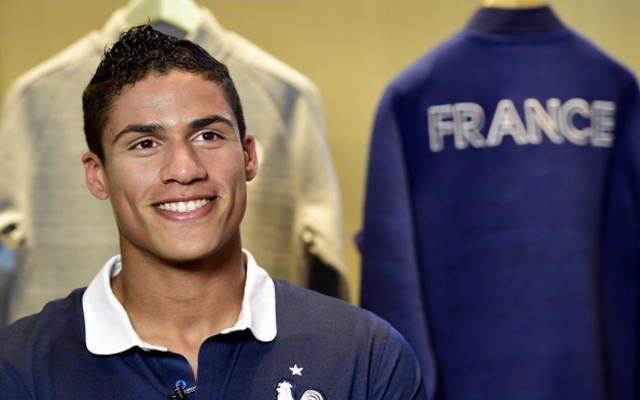 The already world-class central defender was actually first brought to the Santiago Bernabeu by the then Los Blancos head coach Jose Mourinho back in the summer of 2011, with the self-styled Special One agreeing to splash out just 10m euros in order to lure the France international to the Spanish capital on a six-year deal.