With the veteran England international having now seemingly played his final game for the Blues, we take a look at five possible players who could replace the goalscoring midfielder at the club next season …. 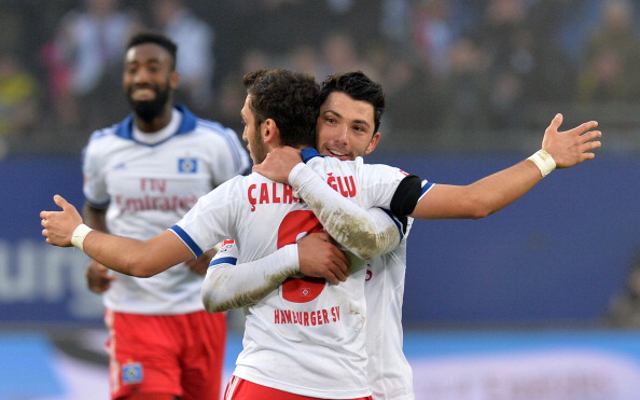 The Turkey international has enjoyed a fine campaign in the centre of the park for the struggling Bundesliga outfit, so much so in fact that now both the west London club and their arch rivals from across the capital, Arsenal, are said to be interested in signing the 20-year-old for next season.