Those that could be swapping Spain for England.

Now the Champions League final has been and gone the 2013/14 season is over and the tops sides from around Europe are looking towards the transfer market and who they could sign.

As always the Premier League clubs are keeping an eye on developments in La Liga and here are 10 stars from Spain that could be completing a transfer to England in 2014. 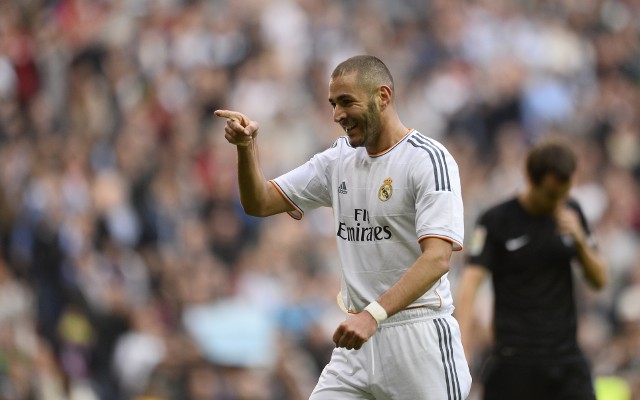 With Los Merengues keeping one eye on Liverpool’s Luis Suarez, the future of Benzema at the Estadio Santiago Bernabeu remains in doubt.

The 26-year-old is a proven goalscorer and as such Arsene Wenger is thinking about bringing the Frenchman to Arsenal.