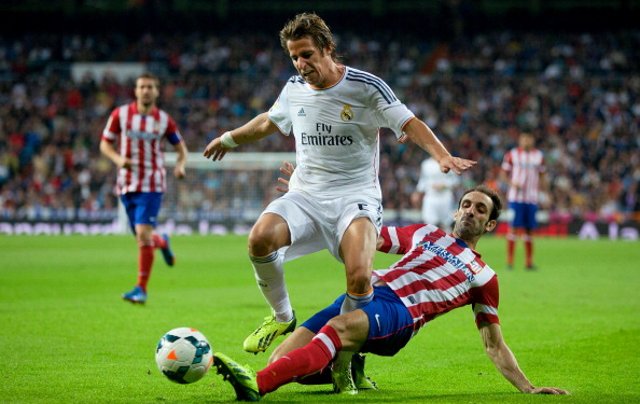 It was the now Chelsea head coach Jose Mourinho who agree to break the world-record transfer fee for a full back when he met the full value of the Portugal international’s buyout clause in his deal with Benfica, with the attack-minded left back putting pen to paper on a six-year deal in the Spanish capital.

However, the defender has not found himself as the first choice in his position at the Santiago Bernabeu these past three years due to the presence and form of Brazil international Marcelo.