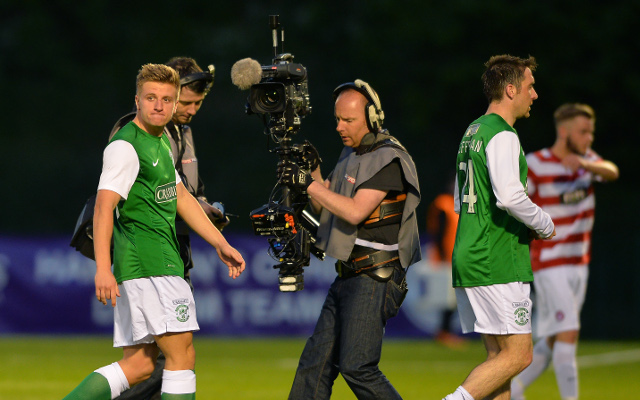 Hamilton cause a shock at Easter Road to complete a miserable football season for Edinburgh.

Hibernian’s 15-year stay in Scotland’s top division came to an end on Sunday night as the Edinburgh club lost 4-3 on penalties to Hamilton Academical in a dramatic playoff final.

Hosts Hibs started the match in a strong position, having won 2-0 in the first leg in Hamilton.

However, the visitors were given hope on 13 minutes when Jason Scotland halved the deficit.

Nervy Hibs held on until the third minute of second-half stoppage time, when Tony Andreu netted a dramatic equaliser.

After a goalless 30 minutes of extra time, the contest went to penalties.

Kevin Thomson and Jason Cummings both saw their spot-kicks saved by Hamilton goalkeeper Kevin Cuthbert, while the Accies were on target with all four of their attempts from 12 yards. 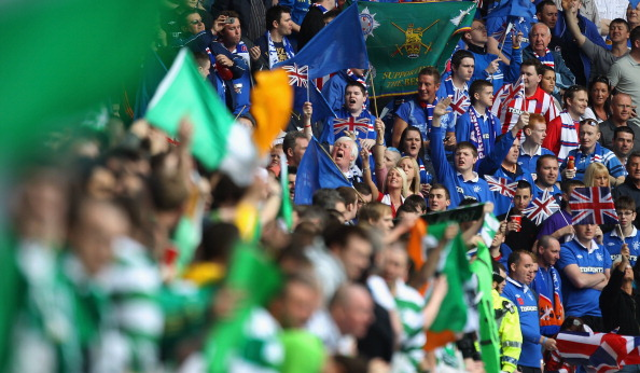