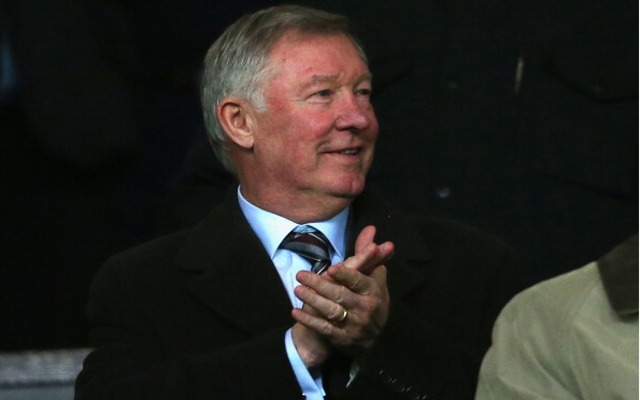 The Argentina international was full of energy throughout the two-hour final and played a key role in Gareth Bale’s goal, which put Real 2-1 ahead in extra time.

Real went on to beat city rivals Atletico Madrid 4-1, despite having been behind until Sergio Ramos netted an equaliser in stoppage time.