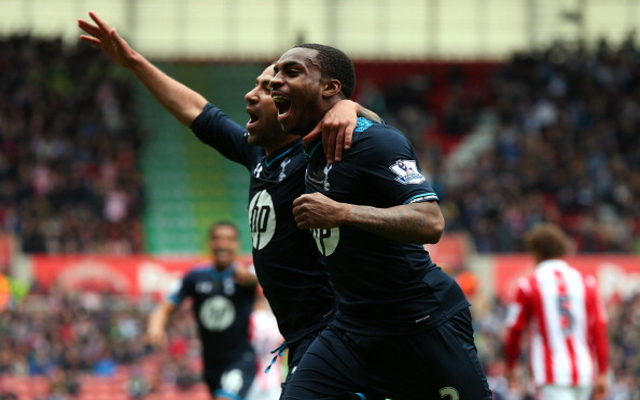 Englishman’s current deal runs out in 2016.

Tottenham Hotspur plan on offering left-back Danny Rose a new contract at White Hart Lane this summer, according to reports in the Sunday Mirror.

The former England Under-21 international actually still has two years left to run on his current deal with the north London club.

However, Tottenham have now been made aware of interest in Rose from east London rivals West Ham United as Hammers head coach Sam Allardyce goes in search of a new left back to0 lure to lure to Upton Park for next season.

And so in order to ward off West Ham’s interest in Rose, Spurs now plan to hand the 23-year-old a contract extension, while the club have also told the player that he will definitely be part of their plans going forward in the capital, even if the club are planning on signing another left back at some point this summer.

Rose, 23, managed to register one goal and four assists in total in his 22 Premier League outings for the north Londoners last time around.