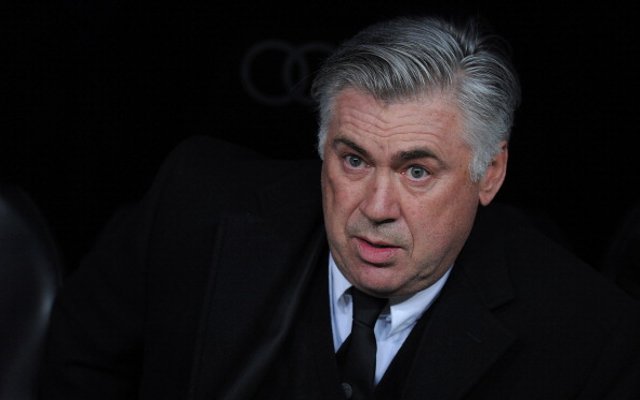 England boss Roy Hodgson has banned all agents from the Three Lions training camp so as to avoid distractions ahead of the World Cup.

Manchester City will make both James Milner and Micah Richards see out their contracts at Eastlands.

Spurs will first see if Real Madrid coach Carlo Ancelotti wants to be their new manager before then approaching Southampton boss Mauricio Pochettino next week.

Roma boss Rudi Garcia will wear a camera in the dugout next season.

England’s Jack Wilshere will wear the No 7 shirt at the World Cup, the same number as the likes of Bryan Robson, Kevin Keegan and David Beckham.

Full story: The Independent on Sunday