With the summer transfer window now well and truly open, we take a look at 10 massive moves that are set to happen over the coming months … 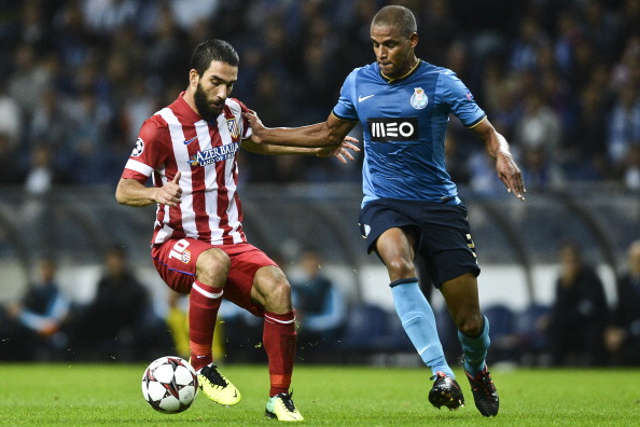 The Premier League champions have been keeping close tabs on the Brazil-born holding midfielder for some time now, with City coming close to agreeing a deal for the 26-year-old back in the January transfer window, only for the player to instead agree to extend his contract at the Dragao until 2017.

However, head coach Manuel Pellegrini is expected to return for the water carrier this summer though and meet the value of Fernando’s buyout clause in his new deal with the Portuguese giants.