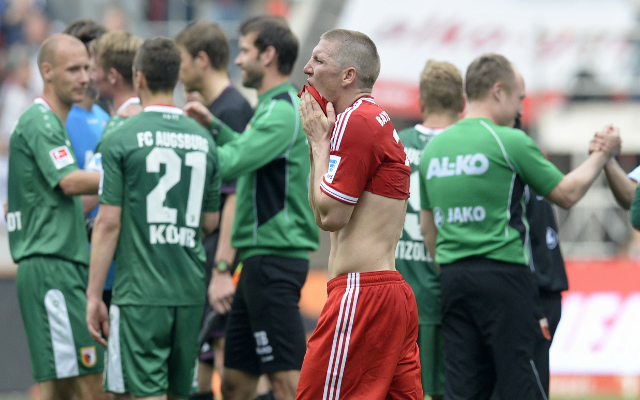 Inter Milan president Erik Thohir has revealed that Erik Lamela and Luiz Gustavo are on the club’s radar, with a new signing expected to be announced in the next couple of weeks – Sky Sports

Arsenal striker Lukas Podolski says that he is happy to stay at the club after their FA Cup-winning season – Goal.com